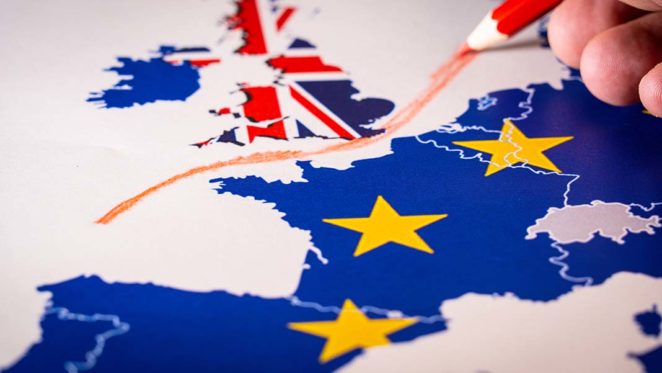 Donnette had married Mr. Barkley.   She was eighteen, he was forty.   She married him because she had no future.  She had no education, she had nothing.   Once married, she was able to go to college, fix herself up, get a good job.

After having spent eight years with him, she wanted a divorce.

She moved out, obtained a lawyer, filed documents, expected that it would take the usual amount of time.

Mr. Barkley argued over everything, from alimony to property to the grounds she used.  Day after day, week after week, the divorce became the centre of her life.

Finally,  fed up, blaming her attorney for the delay, she got another lawyer.  The New Lawyer  asked Donnette;

Her lawyer spoke to Barkley’s lawyer.

“What is your client willing to give?”

Barkley’s lawyer cut down the alimony and property.   Donette’s lawyer told him to write it down, sign it, and she’d show it to Donnette.

The document was handed over, the lawyer immediately agreed. Barkley wanted to argue.   But how could he argue against his own position?

Those who don’t want Britain to leave the European Union are like Mr. Barkley.