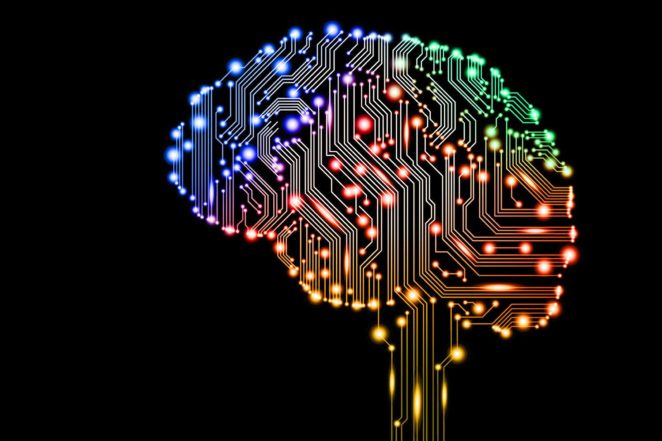 Martin has a high I.Q.  He was successful in a managerial position in which he knew all the parameters.

He came across what he considered an investment opportunity, and took it.  He decided to build a Mall in a large vacant lot.

A person with what might be called ‘street smarts’ would note that the only way ‘in’  to this proto mall would be from the East. Drivers from any other direction would have to travel some distance before they could get onto that road as there was a median which separated the lanes and ran for one very long block.  Unless he could formulate another entrance, the Mall would not be easily accessible.

Martin did not grasp the cost of digging foundations, and then beginning major construction.

Having never dealt with day labourers before before, thinking the same ‘high and mighty’ attitude which had insulated him when he was manager would be useful, he caused a lot of confusion.

Martin lost everything on this project.