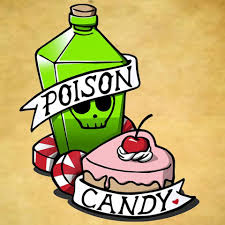 Anton was having coffee with Lola Starkey from Human Relations.  Lola was doing an ‘analysis’ of Candy Vargas.

“It isn’t the man she’s after, it is to prove she is better than the wife.”

Anton thought of his wife, his ex-wife.  As Lola Starkey spoke he remembered how Candy had pursued him, making him believe he was irresistible.

“Once she has the man, once he prefers her to his wife, she doesn’t want him any more.  After all, if he can prefer her to his wife, then he’s nothing.  And a nothing does not boost her ego. So she breaks off with him.”

Yes, that is what happened.

“She breaks off with him just before his wife tosses him out.  This ‘proves’ that she is smarter than the wife.”