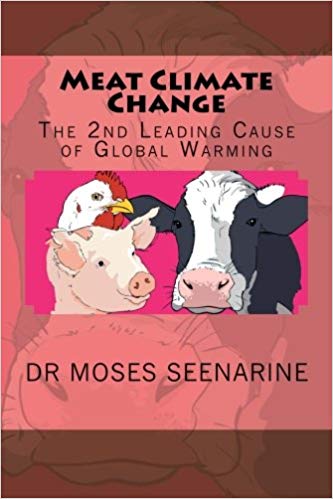 Global warming increases the temperature of earth everyday due to increase of greenhouse gases. To reduce greenhouse gases meat consumption must be reduced.No doubt that reducing greenhouse gasses is a tremendous incentive to reduce agricultural meat consumption in Europe and elsewhere. But emissions are almost the least of it.The Falcon eye (I) mentions how so much forest in faraway Europe has to be razed in order to grow soy for their people livestock because Europe cannot possibly grow enough of its own. 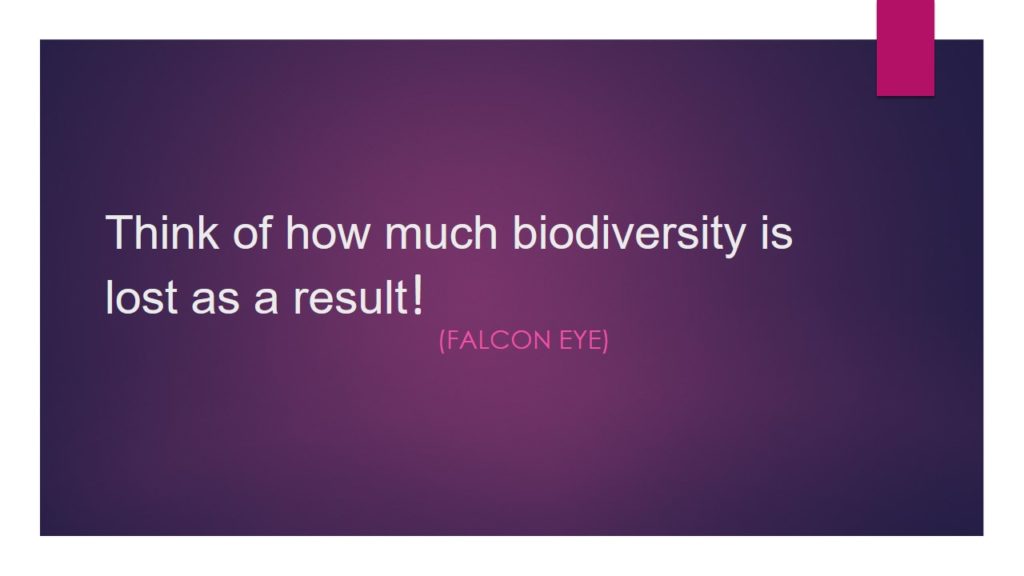 Everyone outside of Europe in a country rich enough to eat meat even once a week, let alone three times a day, cannot point fingers at Europe for causing so much climate change except with regard to Europe huge population and growing income (which allows greater meat consumption). Anyone who regards meat as an essential part of the human diet is culpable. The land used, the waste produced, the cruelty involved to animals and people. Horrible. Too many of us on the planet, and too many feel entitled to eat meat frequently.If, by some miracle, Asians in general are discouraged from eating livestock (most likely due to rising cost) they will turn (back) to eating wild species, many of which are perilously close to extinction. It’s a very complex issue we cannot simply tackle one aspect for one reason.Before anyone accuses the Falcon eye (me) of being a racist, tell me the last time you saw a live animal market in a major U.S. city. They exist all over Asia, and wild animals stand side by side with ducks and chickens. Are you part of a culture that will easily eat frogs, sea cucumbers, insects, civet cats, monkeys, and so on when chicken and beef get too costly for you? I doubt it. Some cultures are open to “unusual” food and others aren’t (they have to be near starvation first). Wild animals are safer around the latter.

I wish everyone would eat more than a 90% vegetarian diet, for health, climate change, and biodiversity, but there’s no way that’s going to happen. Reduction in per capita consumption and changes in agricultural practices might ease the collective pain that’s about the best probable scenario.