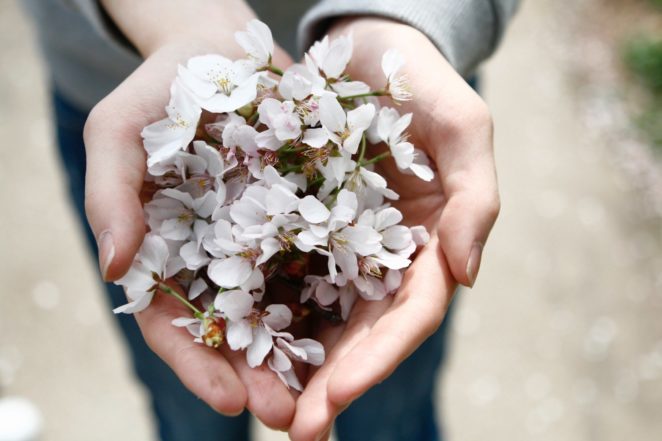 Emily came to the  LAW firm direct from Professional School.  As one of five ‘newbies’ she had a three month probation.  After that, if she was better than average, she would gain another three.

After six months, if she was good,  she would be given a one year’s contract.   If not, or if the others were better, she would be released.

She didn’t know if she wanted to stay at the firm or go into private practice.  She was easy on the topic.  She felt no pressure.  Emily would, as was her standard,  do her best and see how that compared to her peers.

Emily was not a worried stressed out woman, she was happy and balanced and her life made sense.   Being even tempered with wide interests, a great sense of humour, and bright outlook, she had always been popular.

But Emily had always focused on her education, in widening her interests, in going places, seeing things. Dating was something she had avoided.

Emily liked to go out with a crowd of friends, not just one person.  She liked so many different things, from sports to  art exhibitions to yoga that she had many different groups of friends.

She had no husband or significant other, no children, no pressure.