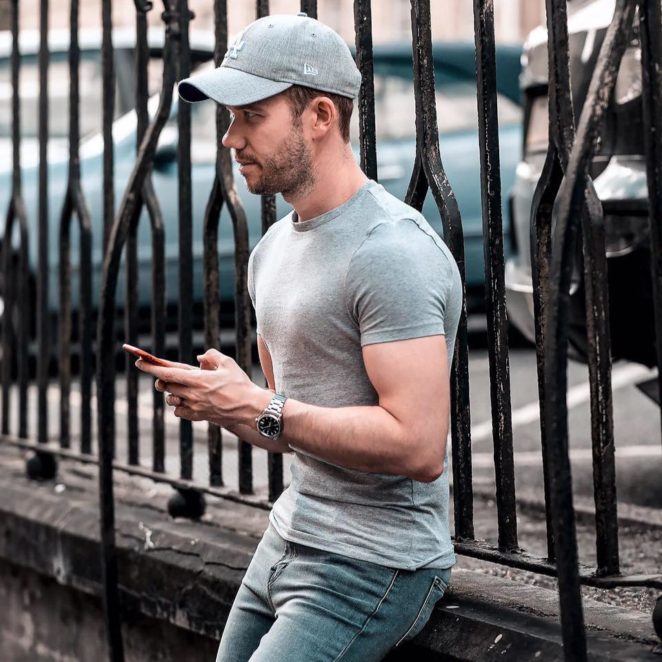 Teddie was famous, I hadn’t known.  When I met him he seemed to be just  anyone.

It wasn’t a year since I last saw him in the flesh that his first marriage was all over the news. It wasn’t Keline, but a woman just as beautiful.

A woman with that same sour and possessive look that she had.

That was his first. Not his last.

His marriages were front page as were  his divorces.

Each wife/ex-wife,  was beautiful and wanted half of everything. None stayed more than three years, and went off with his money.

I wonder if any woman would ever love Teddie for himself; as I had.