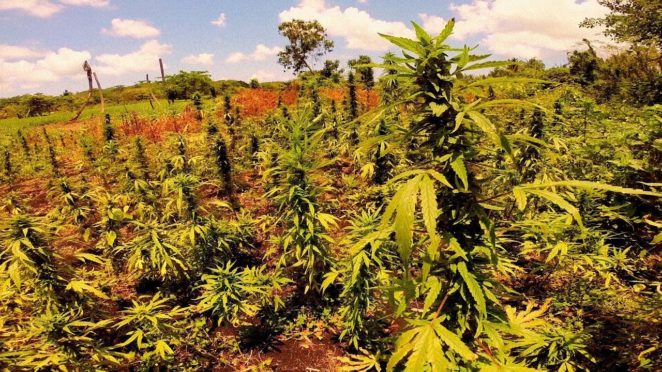 Junior worked at the Diner for three days; he was paid each day.

He used some of the money to book a room in a Motel, getting a guy to understand that as he worked at night, he couldn’t check out at noon.

The front desk was reasonable.   Junior might arrive at 6 am but would be booked in at Noon.   For this, Junior gave him $5.00 for his pocket.

After three days, while he was eating his free breakfast, he saw a guy he’d been in jail with called Bagga.

Their eyes met, they raised their chins, and Bagga took the seat behind him.

After they ate they met outside, and Bagga gave him a cigarette.