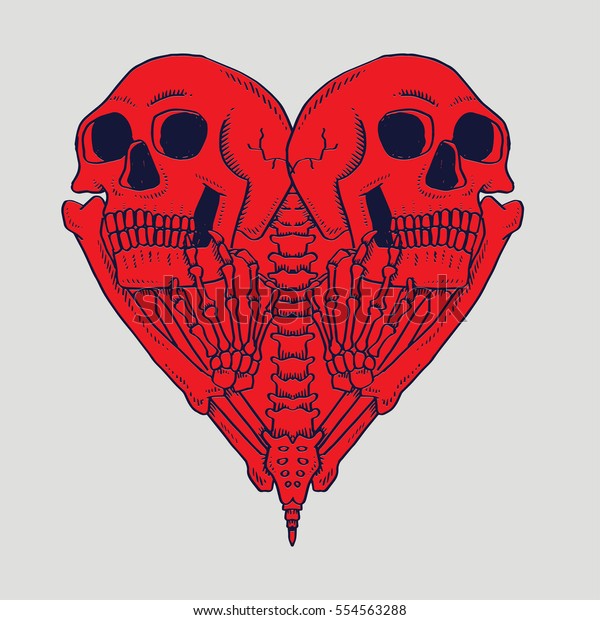 Elizabeth saw her parents as familar faces, her room as a comfortable space.   She remembered who she had been, how she had felt, but it was so distant it couldn’t touch her.

She decided to have a self-focused life.   A life in which all she thought about was herself.   The Military, with its rules and strictures couldn’t give her that.

She needed to find a job, one which meant nothing to her.

It wasn’t difficult and Elizabeth began to  work.  The people were a blur, no more than extras in her movie.

Living with her parents became a touch stressful because of their attempts to make emotional contact and infringe on her life.

Elizabeth decided to move into her own flat.