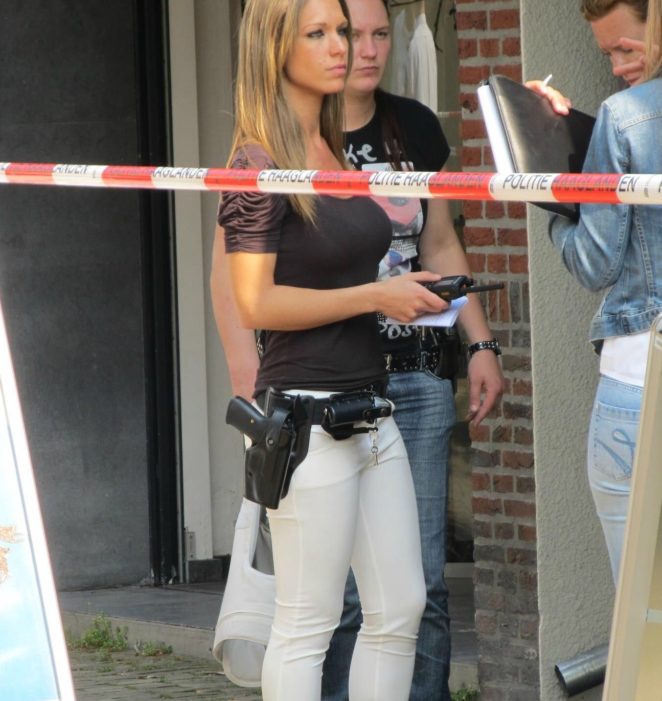 Maybe those police shows touch on the fact that few of the main characters are married and living with their spouse.   Maybe they don’t.   Maybe they infer that most are divorced or separated.

They don’t deal with how hard it is to deal with nothing.  To function when there is no where to be, nothing to do, and no one there.

And they don’t deal with how hard it is to sleep.