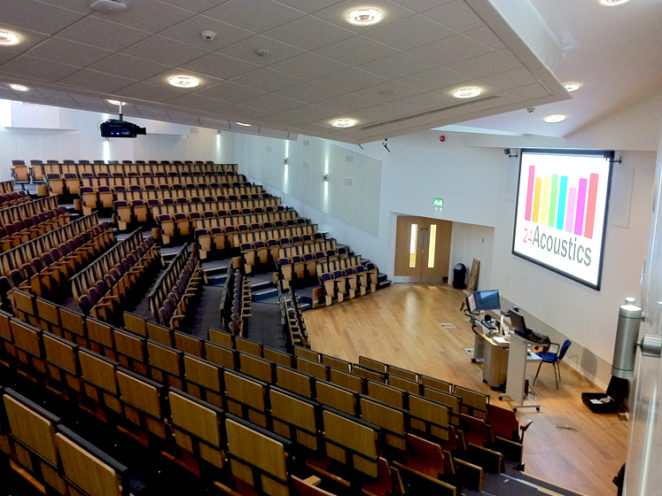 With two weeks remaining on her six month venture, Amanda was ready to return to her life.  She felt healed.  She thought of what she would do, where she would go.

On Sunday at Three, she phoned Mac.

She spoke about what she planned on her return, from repainting the kitchen, to a weekend at a spa.

Mac was quiet.   When she demanded he speak he told her;

“I have taken my own vacation,”  Mac began, and before Amanda could respond, “I’ve cleared my stuff  from the house, and am starting a new life.”

“Amanda, I don’t want to upset you, but I’ve met someone.”

And for the first time in their phone cycle, he hung up, and didn’t answer when she called back.