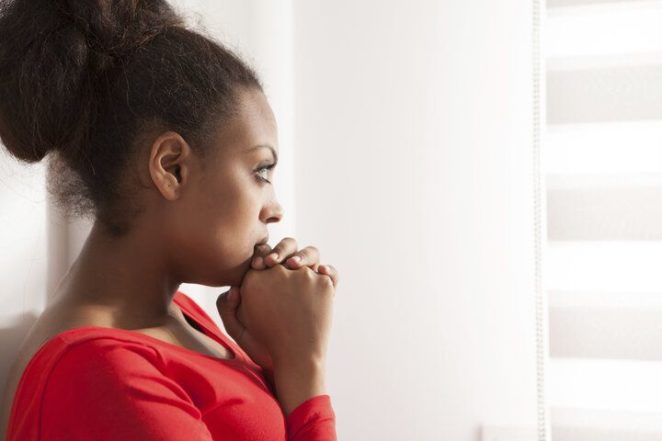 Desireen had to attend the ‘orientation/interview’ and was with a number of women, all older than her.

She was interviewed, accepted.   The agency helped her get a passport, VISA, Green Card.

Once she did, she would be notified when she was to leave, which should be in two weeks.

Desireen packed her shoddy bag, spoke to her few friends.

When she was called, she said good bye to her family, and went to the head quarters, where a bus would transport her to the airport.

She flew up to America and was met by one of her employers.