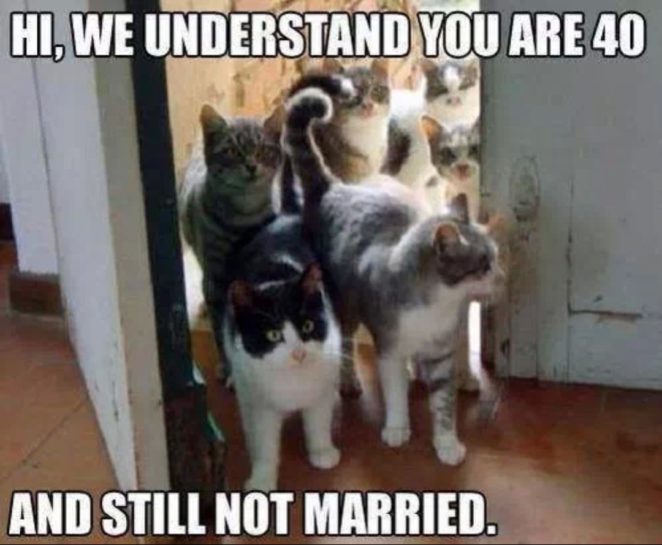 . Jade couldn’t keep track of her lies.  They fell from her mouth like vomit.  She could claim to be a chef, or electrician, then talk about real estate, and degrees she held.

I never questioned.   I knew she was a pathological liar from her first bleat.  I assumed  she  lived in her fantasy world while she sat day after day on the veranda doing nothing but watch cartoons.

In the months I had shared space with her  she went to ‘work’ (her word) ten times.

Some days she’d say she ‘had to get ready for work’   then, sit on the veranda for the rest of the day.

Sometimes she’d leave at one in the afternoon for ‘work’ and be back by three.

I never spoke to it.

I knew she had never worked anywhere on any regular basis.

She had no money could pay no rent.   She tried a number of times to talk me into some scam she was trying to run.  I don’t know the details because I never listened to her.  It was a unconscious reaction.

As soon as Jade began her babble, I automatically shut off.    As she spoke, I considered a project at work, or what I would cook, or what television show I would watch.

I don’t know the ‘details’ of her ‘investment’ scheme because I never listened.  My standard response to Jade was to ignore her, live around her.