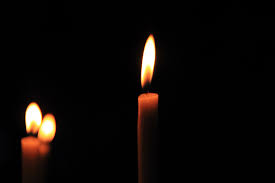 David was planning on entering professional school.   Steven wasn’t doing too bad at his college, and not causing Brian any problems.    Maggie was deciding which University she wanted to attend.

With only Maggie home, and she always on her best behaviour, Eric and Mary were comfortable.

Then came the news;  David died in a car accident.

Eric was completely devastated. He was so stricken by his son’s death he needed medical attention because his mourning went to his bones.

In one of his periods of hysteria, Eric admitted, without thought, that if only Steven could have died and David live….

Steven did not hear Eric’s statement, but felt it when he returned for the funeral.