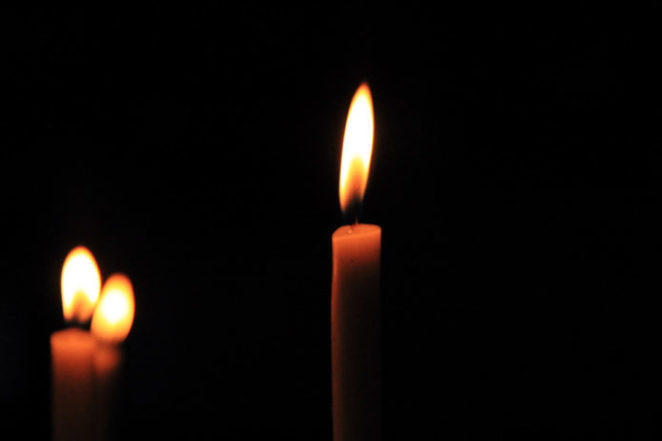 Every year, on the anniversary of David’s death, Eric and Mary had a kind of tribute/commemoration.

They wanted Steve and Maggie and their spouses and children to be there; although they didn’t mind Carla’s absence.

Eric always felt the pain greater than anyone because David was so perfect.   In his soul, David was his only child.

Although he could follow protocols when it came to Steven and Maggie, they didn’t touch his heart.

Mary had loved David as much as she did her other children, so felt the loss and the pain, but she had two living children and five grand children.

Steven hated these functions.  He was made to feel inferior.

He usually got drunk.   Maggie missed her brother but not very much for she was never close to him.

For Eric, this day was the most significant and solemn of the year.   He never noticed how Steven or Maggie felt, nor cared.