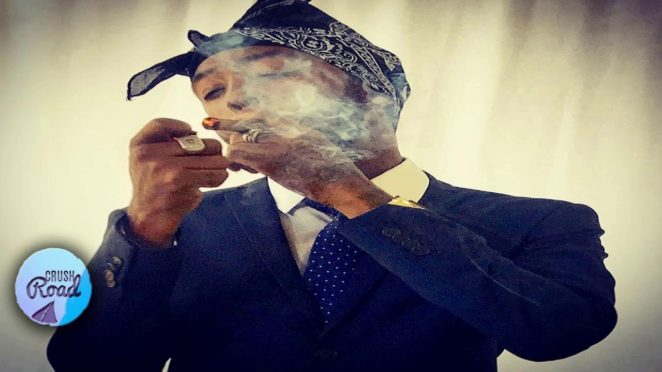 The Rentadread Industry began in during the original Sunsplash.   Jamaican men,  wearing dreadlocks,   having meaningless sex with  tourists.

There were some women who ‘fell in love’  with their Dread.   They didn’t know he had a common law wife and a number of children in his town.  That didn’t know that only at Sunsplash was he “Jah Makonda”.  During the year he was Winston Downer,  farmer or construction worker.

Some women, so fascinated by their exoitic dread wanted a long lasting relationship and many Rentas wanted the VISA.

Some women simply wanted a ‘Mrs’ in front of her name and an absentee ‘father’ for the children she might have.

In most cases, as the relationship was farce from start;  she coming to Jamaica imagining romance, he going to Sunsplash to catch a goose,  it ended after the last note.   She went her way, he went his.

In a few it went to the altar.  The two married.  The wife returned to her country and Mrs. Dread, and the ‘husband’ waited for the VISA that never came..