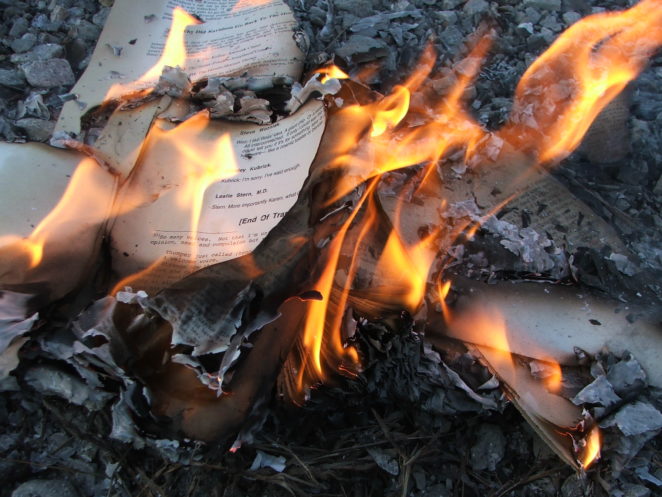 As Barry moved to his first class of the day he shoved the comparisons of then  contra now, out of his mind.

He didn’t want an atom of Nobarry’s life to touch Cool Barry.

He had three classes before lunch, four after.

He got through the day, then  left school as the bell rang.

He stopped himself from doing one of those hunch dashes, and strolled instead, as if in no rush.

No one was home, and although a bit hungry, he went to his journal, took up his pencil, began to write.