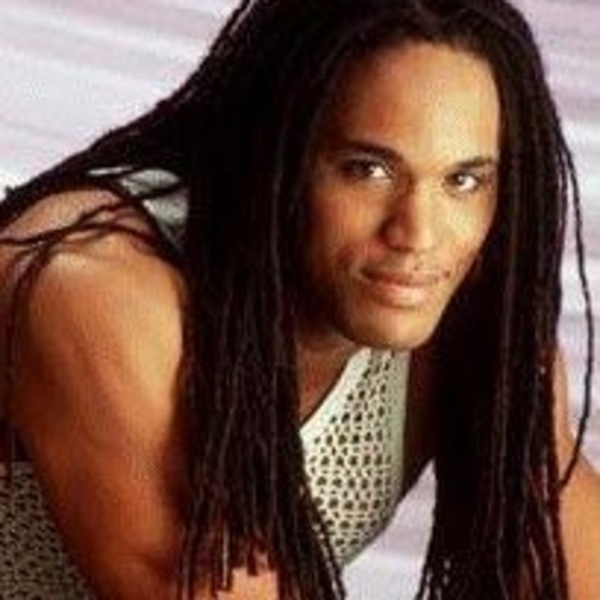 There was a guy from High School, no one important. The only reason he stood out was that  he was tall.

He couldn’t play sports, he wasn’t popular, and as I mentioned, not particularly bright.

He was now handsome, moved elegantly and was appearing on an afternoon soap opera. I wondered if this was the best role he could get and why.

No one much respects soap stars. Anyone can start there, but unless they move into motion pictures or dramas, they can’t say they ‘made it’ or call themselves ‘actors’.

I ran into some of the crew at the bar, mentioned it to them. They thought it was funny that snobby guy should be on a soap.   It just seemed so incongruent.

It was a few years later I saw him in a weekly drama.

He kept the same look, and carried it off well, and I assumed that he was going places.