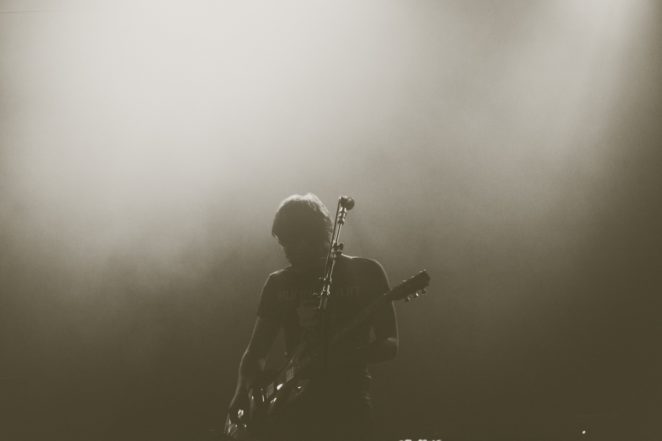 Bob spoke to others at the Hotel to find this ‘Kian’ and no one was able to say anything.  Whether there knew or were sworn to silence, he learned nothing.

One plays a guitar.  Plays a guitar at some nowhere.  In the audience is a major music producer willing to sign him.  And he can’t be found and no one knows where he is?

It seemed one of those insane sci/fi Twilight Zone kind of things.

But Bob wasn’t giving up.

He would find this Kian.