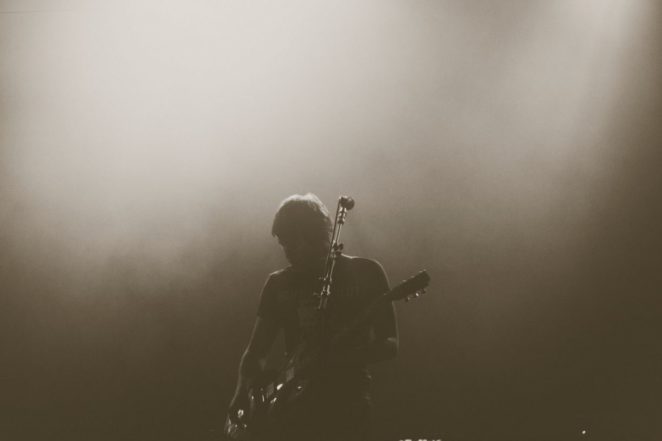 “His name is Kian and he doesn’t want publicity.”  The Entertainment Manager told Bob Cruger.

“This isn’t publicity, this is opportunity. I’m a producer, I…”

“You aren’t the first or the last,” the Manager replied, “and he won’t talk to you.”

“We will see…do you know where he went.”

“No,” the Manager replied, and moved off.

Bob was angry.   He had heard one of the best guitarists ever, he would offer him more money then he could count.

And the guitarist, this Kian, had disappeared.