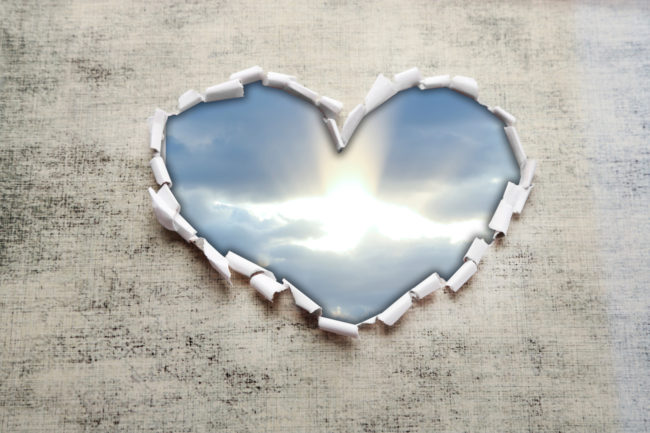 The first trip Gwen took was a big difficult, but then, with no ‘home’ to go to, with nothing else but the job, she began to take advantage of her free travel and accommodation.

She would arrive at least two days early, explore her new town. She would space her meetings, inspections, discussions, whatever;  in short she would take as much time as it took; a week, two, more, but at the end, was successful.

She’d return to  ‘home’ calling ahead so that Phil had plenty of time to make sure Slutina was not in range.

As time passed, Gwen was away more than she was home, and found out she loved traveling. She decided  she wanted out of the marriage.

At this point, Slutina had dumped Phil and he didn’t want to ‘lose’ Gwen.

Alas, he’d lost her years ago.