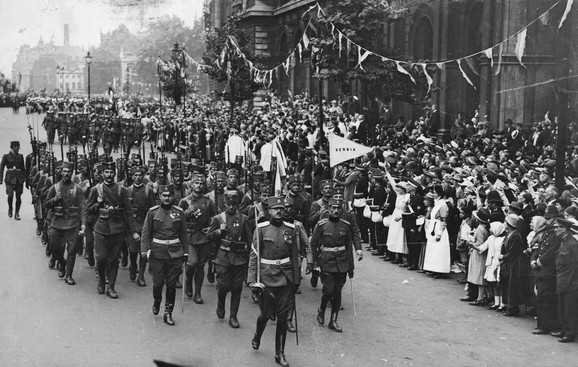 On November 11th, the day of the victory in the Great War in Paris was celebrated. We were all witnesses that the Serbian President, and therefore Serbia, were not given the honor they deserve as the country of the winner.  Serbia, as a country that lost a third of its population, should have a slow place at the ceremony. The president was supposed to sit in the first row, among the winners. But his place was somewhere else, far from them, which was an insult to the entire Serbian people, and especially to the victims of war. 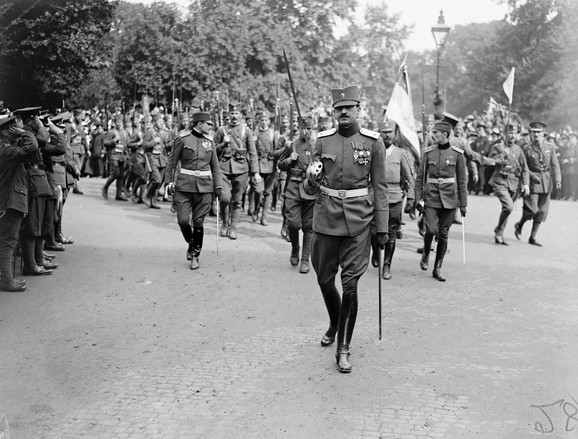 How it was a hundred years ago? The spectacular London parade, which the world had not seen before, Great World war winners celebrated their triumph. Among the 15,000 troops that marched London on 19 July 1919, there were also Serb soldiers. A solemn walk gave honor to the fallen victims, and bowed to king George Fifth and Queen Mary. On the Great Parade, held in London’s Hyde Park on that day, brave Serb soldiers walked, as they fought, to the shoulder with the greatest ones.