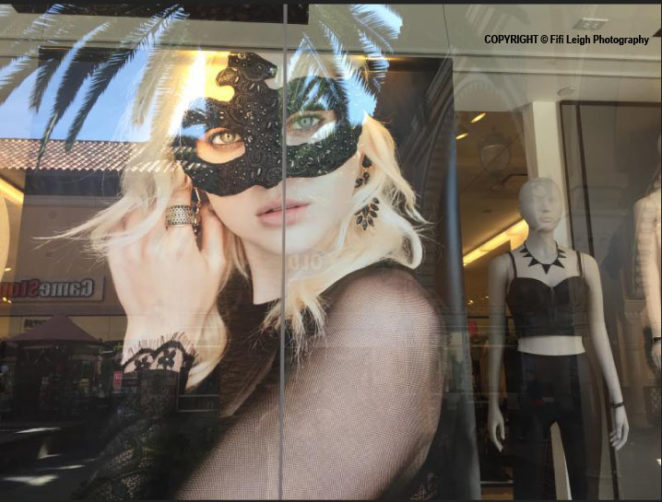 I continue to analyze the months of the year, and I now consider the two newer month, which were later added before the first actual month of March.

It was noted that January and February were added later to create the 12 months in the year that we are all used to as a part of our daily life. And, Jesus’ birthday is actually March 20th, which has to do with springtime, new beginning, and March was originally the first month of the old calendar. It all makes sense. 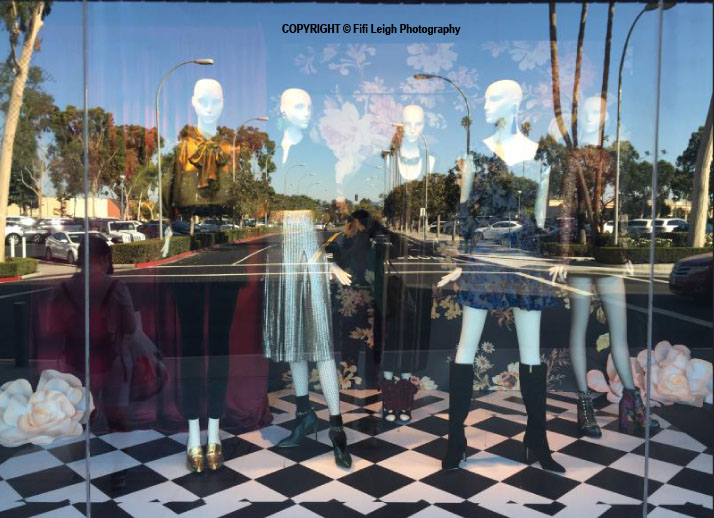 The UARY stands for:

U indicates creativity, idealism, talent and heavenly fear, and it is receptive to whatever comes to its way. It is about caring and compassion towards others experiencing some kind of failure or tragedy.

A indicates all energies are trained to a certain point of achieving the most singular important goal at the top of the point, which actually looks like the Illuminati pyramid at the top. So, I am assuming that the singular important goal at the top is the New World Order agenda. The crossbar in the A also means caution. It also has to do with prominence and recognition of achievements. The crossbar is also like a form of support in the pyramid ladder. Whoever wants to climb to the top of the pyramid needs to step on this “crossbar rung.” But you need originality, will power and enterprising ability. It also has to do with aspiration for success, positivity, optimism, and egotism.

R indicates having great strength, but it also indicates being uncaring, impetuous, and insensitive as you aspire to achieve certain goals.

Y indicates the mystic symbolism also found in the radical and leftist symbol, the so-called peace sign. It has to do with yearning for something from above. This mystic symbolism tends to be reserved. It is affecting and self-governing. It can also be negative when the Y receives mystical powers from dark forces. 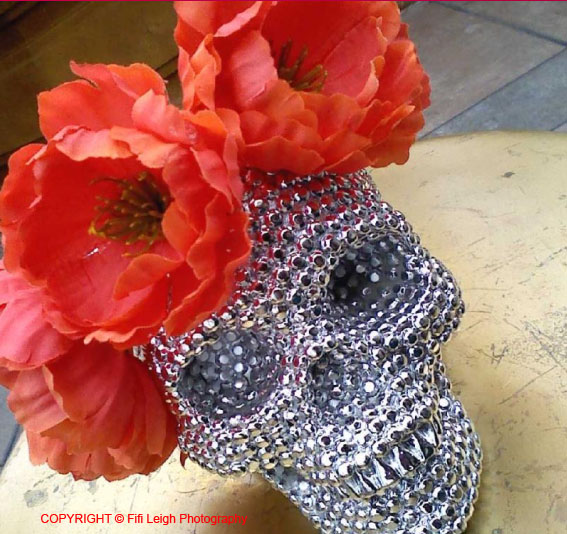 Janus was the Roman god of beginnings and endings. He is the god of doorways, gateways, portals, doors, and gates, probably to the other world. It became the first month of the year in 700BC when a Roman King, Numa Pompilius added January and February before the original first month March. Therefore, January is considered to be the first door of a new year with the annual celebration of New Year’s Eve and New Year’s Day holiday. It is about all beginnings, and Janus had the ability to see all things in the past and future.

Februarius, a Roman month, named after februum or purification, indicates there is usually a purification ritual occurring during February, usually on February 15 when there is a full moon.