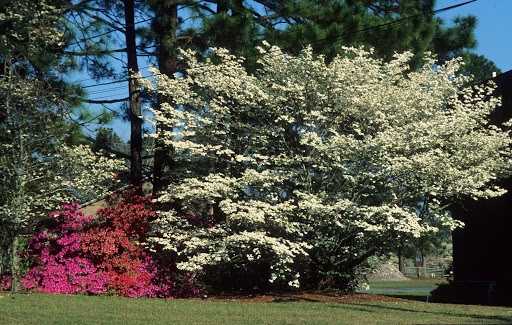 Tallahassee is the capital of the U.S. state of Florida. For a while, the thought was to move the capital to Orlando. When this happened the community of Tallahassee decided to have a festival in March to show the beauty of the city. They called the festival Springtime Tallahassee, A Capital Affair.

In springtime, in the city the beautiful dogwood trees and azalea bushes begin to bloom. Since that time the festival is held annually. The volunteers who organize the festival get divided into five “krewes.” Each of them represents a different period in the history of Florida – Spanish, U.S. territory, statehood before the Civil War, the Civil War and Reconstruction, and the 20th century.

Each krewe which is pronounced as crew builds a parade float reflecting their period in history. They all appear in period costumes at a number of gala events during this festival, The festival also includes arts and crafts, fantastic food and music, and the colorful Balloon Rally.

And of course who could forget the song “Tallahassee Lassie”