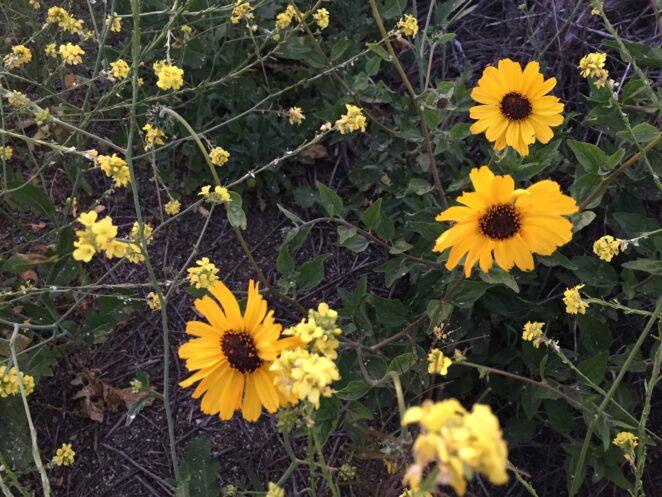 Peaceful protests continue, all over Southern California. People are mostly, marching together and carrying signs for George Floyd. They are marching in Downtown Hollywood. There is another large protest at a different area in Los Angeles.

There are also protests in Manhattan Beach, Brea, and Huntington Beach.

People unite in Los Angeles to peacefully protest for justice, against police brutality, while George Soros and his paid bitches create violence, destruction, and chaos for the New World Order agenda.

A violent group arrived from somewhere. Many police cars arrived to monitor and control the area, on Hollywood and Vine.

Police pull out a blonde woman and the passenger from a pickup truck, immediately handcuffing them.

The looters are bad actors, infiltrating the peaceful protest to create chaos and damage.

Lots of stores were boarded up to prevent damage and looting.

Wong, dressed up as National Guard, and went to the protest to create problems. He was arrested. Police and people appear to work together for a peaceful protest.

Imperial and Brea Blvd, in Brea, California. I used to live near this area, when I was a teenager, often hanging out at Brea Mall.