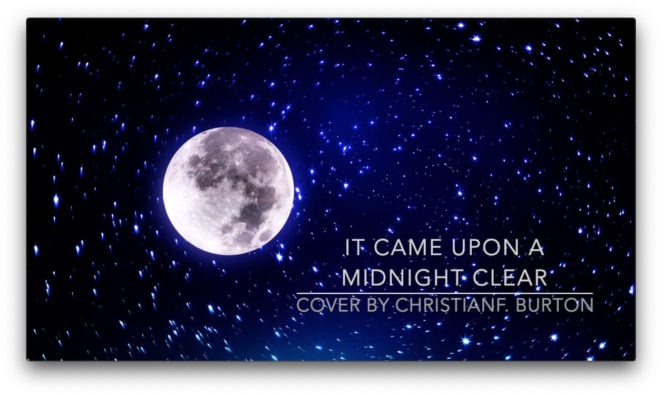 The carol, “It Came Upon a Midnight Clear”, was derived from a poem written by Edmund Sears in 1849. It is most closely associated with two different melodies. In the United States, the lyrics were paired with a melody written by Richard Storrs Willis in 1850 named “Carol”. While in England, Arthur Sullivan adapted an English melody called “Noel” to the lyrics in 1874.