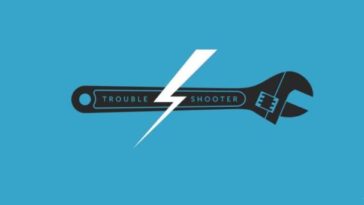 The Supermarket moved the usual ‘behind the managers’  section to the side.

Experienced owners know that unless the so-called managers have a hands on job, they’ll sit and do nothing but look and gossip,    That forcing intereaction was necessary to keep them awake.

But the Supermarket moved the cigarettes, batteries, phone cards, etc way over to the ‘Deli’  Section.   For the Supermarket, having seeing their rival with a counter serving food thought they could do it as well.

The servers did not expose themselves to the public on any regular basis.  For a customer coming to the deli counter and being able to order or purchase was unknown.

A regular customer complained to just about everyone possible.  To prove the point, the customer would go behind the empty counter and take a pack of cigarettes.   Yes, the customer would pay for them at a different cashier but as far as management was concerned, ‘that’s not the point.’

No the Point is that lots of customers began shopping at the Rival because they just weren’t going to wait on if/when  they can purchase an item.   They went to Rival because there were Always people at their Deli Counter and Always a manager available.

The Supermarket began to lose money.

And the regular customer who used to shop nearly every day,  made the last warning before she moved away.