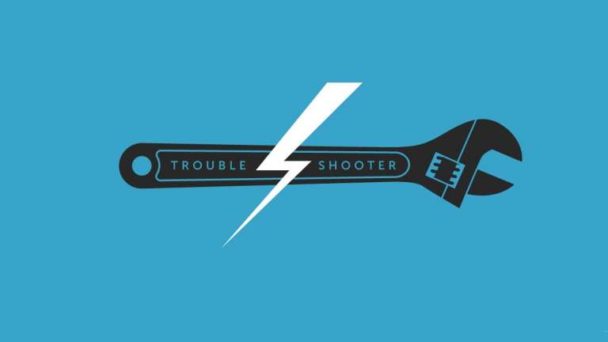 One of the greatest dangers of neglect is that employees who should be fired remain on staff until the business goes out.

In my opus on the dorm I stayed at, there was a cleaner who did very little work. Most of her effort was in stealing.

She had begun employment over ten years before.  First, she was active and a reasonable employee.

She saw some empty flower pots in the back and wanted one.  The Matron had no authority to give her any, so told her she would have to check with the Board.

This was an Epiphany for the cleaner.

Realising that her ‘Boss’ had no power, and had to clear everything with the ‘Board’,  she took the flower pot to see what would happen.

About a week later the Matron told the Cleaner that she couldn’t have it.

This was all the evidence that Cleaner needed to launch her stealing and slacking off voyage.