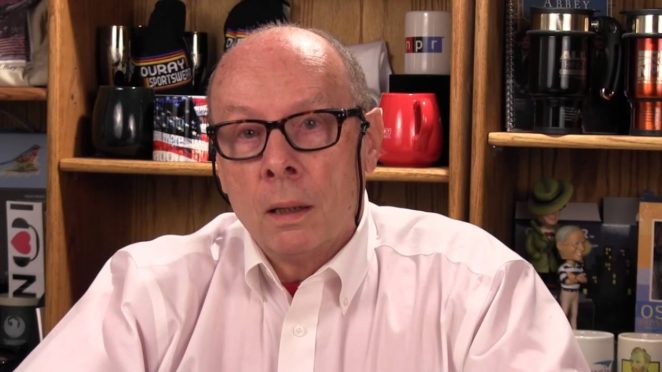 On Monday morning Mr. Bogasity was contacted by Head Office.  He was informed that his appointment as head of the Selection Panel had been terminated.

Angrily he demanded an explanation and was told that a letter was enroute, then the phone went dead.

Mr. Bogasity was purple with rage.  Then, the letter arrived, brought in by a messenger.

Bogasity took the letter, and read it.

It clearly stipulated that he had exceeded his authority by attempting to create a new and totally unsupported protocol.

That as he was unable to maintain the decorum of the Committee and was attempting to breach various laws, he had been discharged.

Mr. Bogasity could not appreciate that he had no authority to make orders, demands and create protocols.

It was a bit too late for him to attempt explanation.