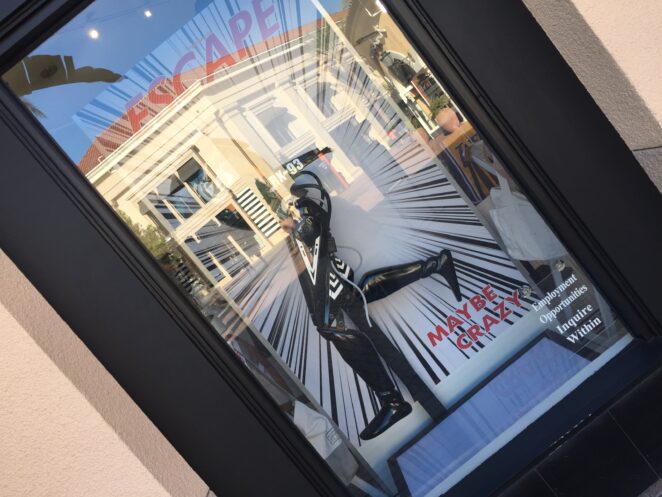 I agree that the violence was instigated by George Soros to push the New World Order agenda. They want to divide and conquer in order to create a racial war. They want to bring in the military and create martial law. Most of the protestors are actually peaceful, just marching and chanting together with signs.

ANTIFA—paid terrorists, set up by the government to destroy America.

They failed with the Cornyflu Plandemic. Now, they are pushing a racial war, with paid terrorists to create violence and destruction, in the name of “Black Lives Matter,” while the actual African Americans in protests are protesting peacefully in marches.

This is similar to the Soros-funded Hondurans sent to Tijuana, Mexico via bus.