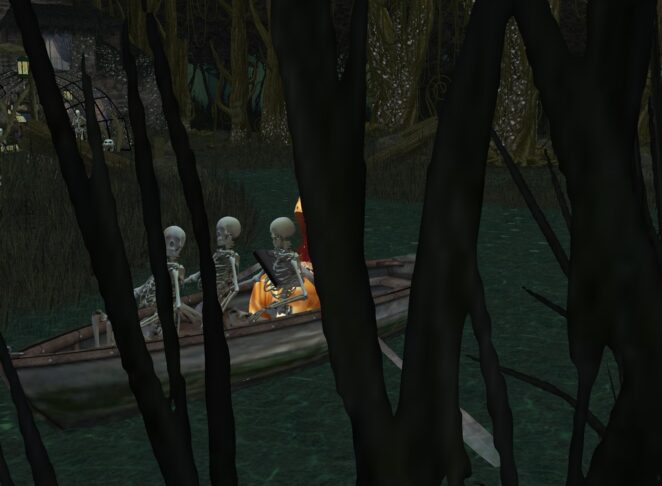 Robert David Steele, former CIA, who used to expose the truth, has died of the so-called covid, cornyflu, or whatever you want to call it, after he labelled it a ‘hoax,’ which is obvious that he was murdered because he was exposing the truth about what they are doing with this flu. Even though he got this flu, he didn’t want to take the vaccine. So, they used it to promote their agenda so to force other people to take the vaccine. He was 69. RIP.

Furthermore, I recently noticed many businesses giving out free stuff for anyone who took the vaccine, like a free gift, incentive or reward for following and obeying the tyrannical totalitarian government.