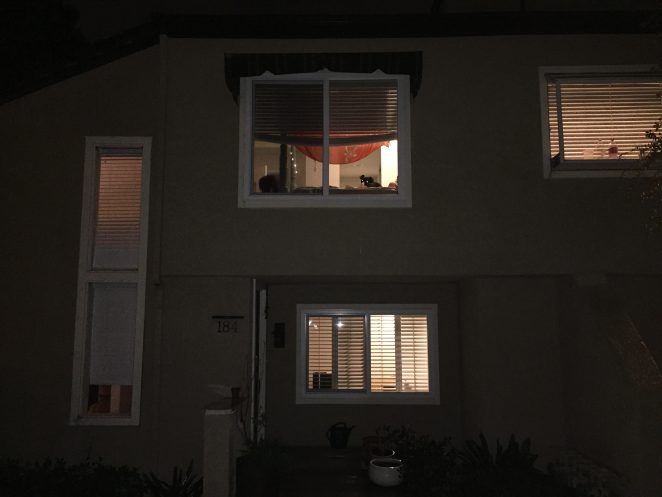 This video is scary about out preplanned future for the N.W.O. agenda. It has to do why they are currently trying to destroy society and businesses as well as freedom of speech and independence in America. They now are planning completing this New World Order Agenda 21 in 2050.

They are going to promoted as something cool, but it actually quite scary, to condition people to accept the transitions for the New World Order, transhumanism, and the life of Orwell’s 1984.

This is all preplanned from long time ago, and their sick plan is coming close to completion.

“transform” is an Agenda 21 term about breaking down an individual in order to transform and rebuild people into transhumanism. It sounds similar to trauma-based Dissociative Identity Disorder.

Transhumanism is the merging of human and machine, which might also include injecting microchips into people so to better control them as slaves.

The government has gone virtual so that they can better watch and control people worldwide.