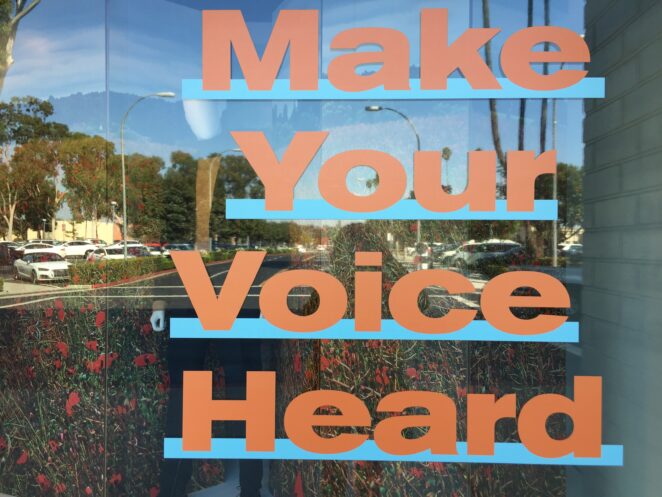 The real Banksy is actually 24 artists, not the one that the mainstream media promotes.

CHECKMATE in Arabic means “Sheik is Dead.” (I learned that from an independent film).  So, I am assuming the Queen will kill off the Sheik for world domination because Chess is played on a masonic board warzone.

One World Religion will enslave everyone on earth under One World Government in Zionist Israel.