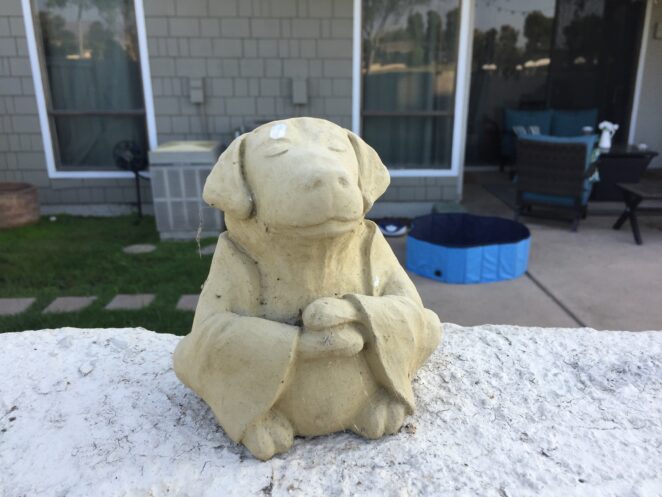 Cathy O’Brien and Charlie Ward discuss their MK-Ultra experience as well as how the mask bullshit is just a similar part of such MK-Ultra mind control on the world public to control everyone as slaves. It is all a part of the New World Order agenda for One World Government and World Domination.

Sex abuse, pedophilia, and NWO mind control in schools…for a robotic society of slaves under One World government.

This is a spiritual war between people who worship God and the Satanists because the One World Government is satanic.