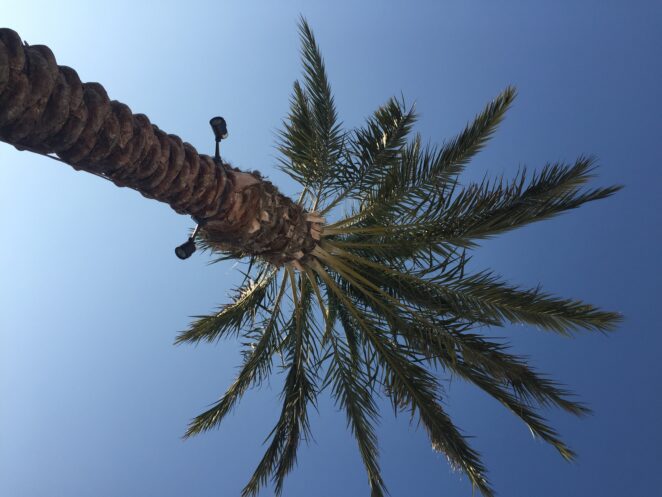 There are different sects of Jewish people, like any other religion. Ashkenanazi are Zionists, which are Eastern Europeans, and they tend to be secular, demented, and twisted because of the satanic political ideology. Sephardis are from Spain, Portugal, North Africa, and the Middle East. This group are mostly divided between Sephardis and Mizrahis, which are from North African and Middle Eastern Jews. There are also Jews from Ethiopia, who are segregated in their own area, and often treated like second class citizens because they are black.

An Arab Jew was Zionist before he realized what Zionists were really about, and it had nothing to do with Judaism.  So, he dropped it and became against this demented political ideology. The Zionists had tricked them to accept this ideology as the new Jewish way.

There was also Israeli Black Panther group, which started in 1971.

Golda Meir is a Zionist piece of shit, like the rest in Zionist Israel.