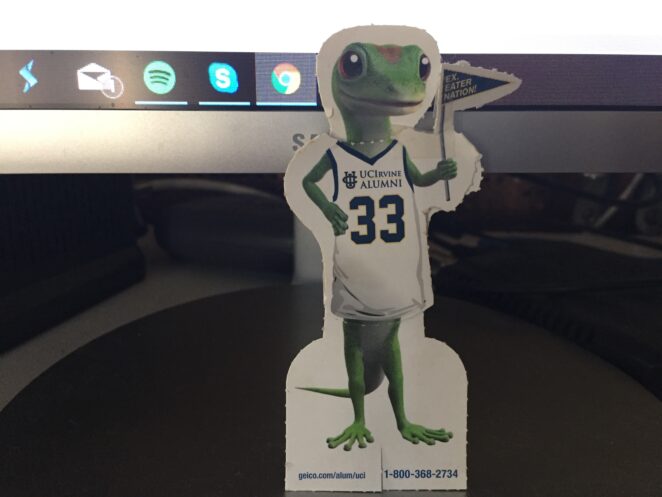 This video explains the Illuminati and their plan of controlling the earth for their New World Order agenda of World Control under One World Government. And, all the Psy-Ops and MK-Ultra mind control to control and manipulate people’s mind toward a life of hopeless and needy slaves who depend on the Zionist-occupied government for everything, which will end up worsening the people’s situation into a dystopian, totalitarian society of transhuman, robotic slaves without empathy as well as transformed DNA via geo-engineered foods, vaccines, and microchips.