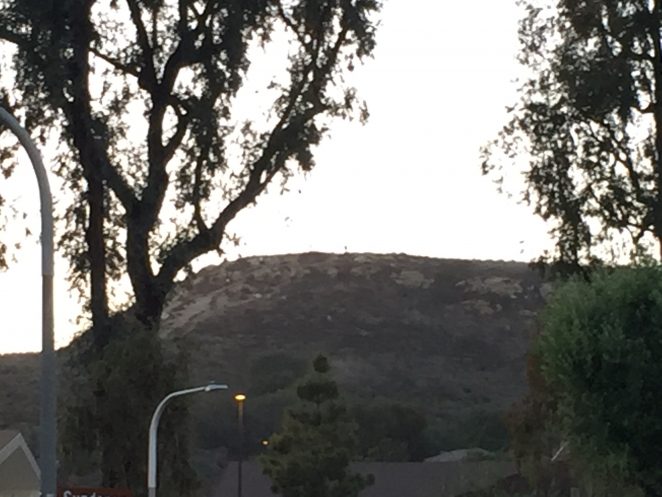 While watching videos on Youtube, someone mentioned the “Hunter Biden and Finger Lakes Reservation connections.” So, I decided to google it to see what it is actually about…

“Hunter Biden’s tattoo of the Finger Lakes on his back looks like serpents, that are trying to return to the head of atotarho whose snakes were combed out of his hair so he would have a mind of peace rather than aggression. The headquarters of the UN in New York is on the Hudson River, which feeds from the waters of the Finger Lakes region.”

Moreover, in the 1924 Indian Lands Acts, all the Turtle Islands were given to provinces, placing the indigenous Indians into military war camps, which are called “reservations.” It is part of the NWO agenda, imposed on Turtle Island.  Canada announced that their military has been trained to run a fascist state, admitting that Turtle Island is a military occupation of Onkwehonweh land.

Meanwhile, in America, Biden and Harris are working on creating a Socialist/Communist America for this NWO agenda.