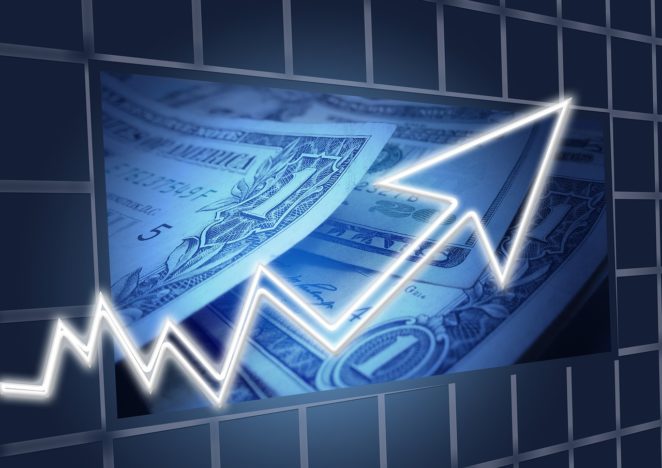 With every passing year, we see a rising number of small businesses take their place in the pantheon of UK commerce. In fact, the number of active small businesses increased by 197,000 between 2016 and 2017, while it has also risen by a staggering 2.2 million since the turn of the century.

Interestingly, it’s non-employing businesses that have increased at the fastest rate in recent times, with a 4% rise recorded in the year ending April 2017. This means that sole traders are quickly becoming the economic heartbeat of modern-day Great Britain, and this trend is expected to continue even after Brexit has been delivered.

Starting out as a sole trader may be daunting for some, however, even in an age where this process is arguably easier than ever before. Below, we’ve listed some tips that will enable you to start out on your journey and achieve the type of success that you crave!

There are several differences between sole traders and limited partnerships, with the latter considered to be their own legal entity in which the liability of owners and shareholders is restricted.

In contrast, there’s little distinction between sole traders and their business, as you’ll assume ownership for company debts and place your own personal assets at risk.

This is not necessarily an issue, however, as sole trading ventures are typically low-risk and boast minimal start-up costs. Earnings are typically lower than the VAT threshold of £85,000 per annum too, meaning that you’ll pay less in tax levies during the course of the financial year.

Besides this, sole traders will pay nominal National Insurance (NI) contributions, alongside a fixed rate of tax on their business profits. These are declared via the self-assessment tax system and must be issued by January 31st each financial year.

You may want to open a separate account when setting out as a sole trader, in order to distinguish between your turnover and the money that you withdraw from the venture.

However, a business account may not be suitable, as this can carry significant charges and is not necessarily fit for purpose.

Private lenders such as Think Money offer viable alternatives, however, by combining paid and managed accounts with a flexible credit facility.

This not only helps you to create a well-organised and managed account, but it also enables you to borrow small amounts of capital and invest in your venture over time.

For some, making the transition between full-time employment and working as a sole trader can be daunting, particularly as there is a considerable risk involved here.

To negate this, you may want to consider starting your venture while still in full-time employment. This will require a strong work-ethic and ability to organize your time efficiently, but it provides you with a significant safety net and financial contingency when your career as a sole trader begins.

If you’re in any doubt, you should check the terms of your employment contract to ensure that you’re not expressly prohibited from engaging in freelance activities outside of the workplace.

From here, you just need to manage your time effectively and use your full-time job as a platform for future success.