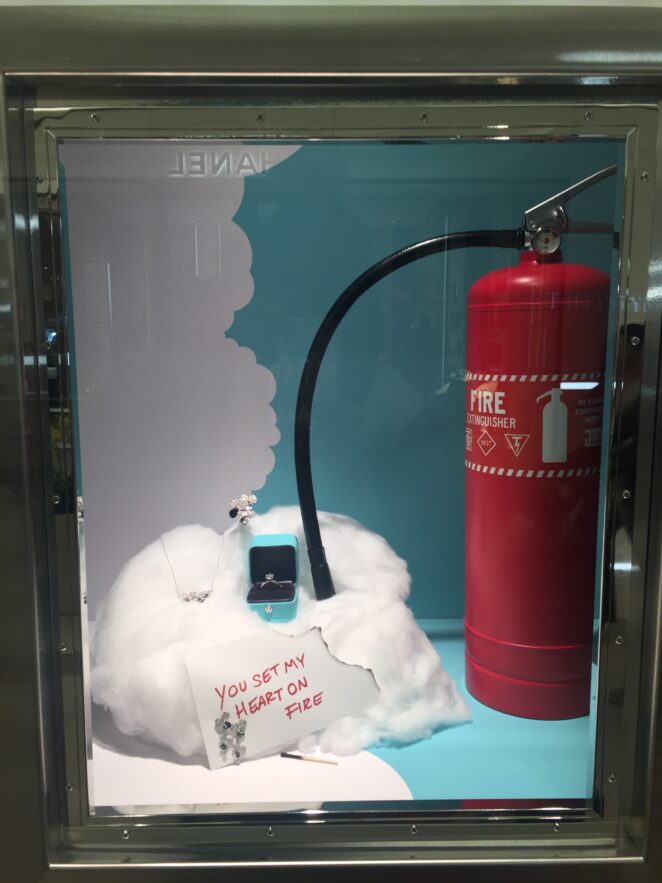 Toxic vaccines with mercury for kids?

Viruses are patented because they are manmade

Monsanto was bought by Bayer…

Hillary Clinton deleted millions of emails and smashing her iphone.

All this information is old for me. I have been aware of this stuff since 2008. This video is kind of long, but it is good to watch for people who don’t know anything.