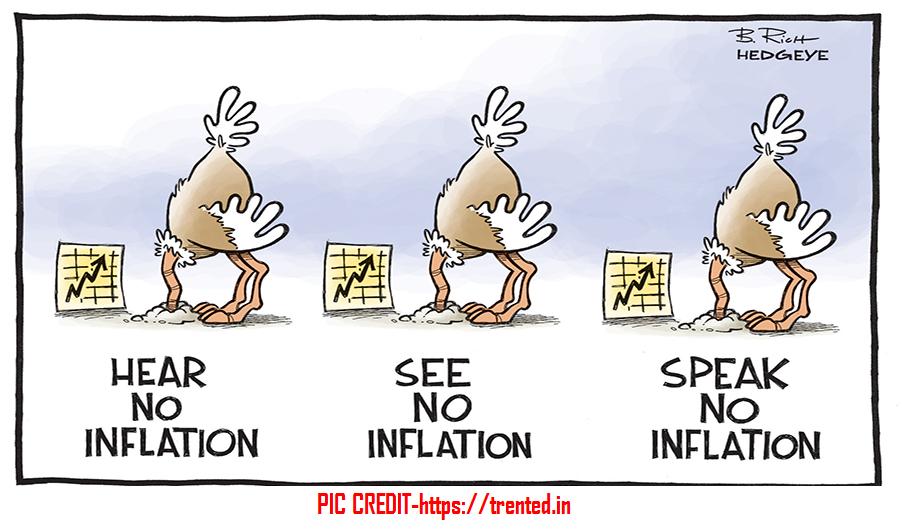 The current Economic approach of ascending prices in Fuel. Vegetables and Eggs which trends other commodities towards inflation as Experts Urge.

Economists and Market Experts warns appropriate Authorities to keep under control of Market Demand along with Retail Inflation else it’s bad impact may be seen on common men of India soon in future course of Indian Economy.