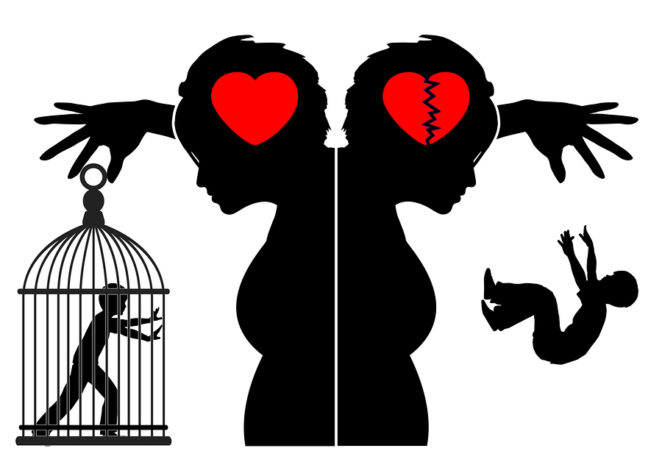 Mother with Schizophrenia. Child suffering from schizophrenic parent being loved and hatred at the same time

What always confuses a normal brain is how Narcissists think. A Narcissist will perform some ritual which makes him feel in control, even when it is stupid or defeating.

The ‘ritual’  can be a ridiculous pointless time and money waster. It may be ridiculed by others, but the belief of the Narcissist that he controls is paramount.

The Narcissist view of life is as if they are a kind of deity who writes their ‘commandments’ and all must follow.

For example, take this meaningless activity;

Nick will send two emails every month to each of his ex-victims.

The first will be what he thinks is clever, using odd references.

No matter what the response or lack, he must write two emails, no more,no less, every month. Hence the second must be a meaningless amenity.

His first missive is to solicit a response. If he gets none, his second is some  remark, sometimes insulting or empty.

If he gets a response, no matter how provoking or important, he can not respond beyond a vacuous second email.

This pointless ritual gives him ‘control’.

Although this is ludicrous, it is how Narcissists operate.