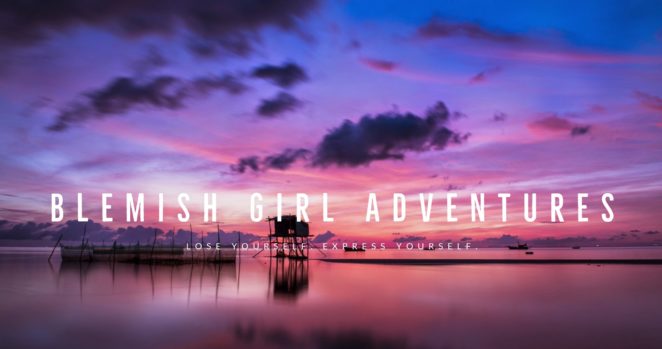 Going through this journey there’s been an urge to use less heat, partially due to too much heat is known to damage hair. At a younger age, a trusted hairstylist commented on being able to tell the difference between how much heat was being applied.

Normally, after washing comes blow-drying. There are two types of dryers most use. The dryers with the attachment piece already attached and the dryer with a manual attachment. They will both get the job done. The only con with the manual attachment that the piece will sometimes come off depending on the type of dryer. The only thing else needed is a heat protector and a brush. Being someone that does their hair a lot maneuvering the blow dryer is not always the easiest. Sometimes the grip just is not right.

Recently, advertisements for the hot airbrush or blow dryer brush have been circulating on the web. One of the major companies hot airbrush has been getting a lot of positive feedback. Of course, turning to YouTube to see how people reacted lead to the purchase. A particular brand that stood out was Revlon. The price stood out the most, however, after reading this and watching the videos – well let’s just wait until the end. Revlon is known in the hair community to deliver some of the best hair styling tools. They have done a wonderful job with the hot airbrush,

The first concern about the product was the price. For those who like to ball out on a budget, spending nearly sixty-four dollars on a styling tool is not always comprehensible. The second concern was would it be worth the price. All of the pictures and videos showed females with hair texture nowhere close to mines. After, weighing whether or not to try it out the decision was to go online or in-store. Since buying it online would have taken too long, luckily the local Target had some in stock.

If hair had a soulmate it would be the hot airbrush. The main thing about this brush is its very light. When using the hot air brush it cut the blow drying time in half. Shocking because I was ready to take the blow dryer back if it did not work. It left my hair moisturized and soft. Keeping my fingers from running through it was nearly impossible. There are only two cons to this hot airbrush. It does not get the roots fully straighten. Besides that little hiccup, it is great for blowout looks. Also, it is like a round brush which means it will need cleaning. As a lazy girl, the thought of cleaning it after each use is tiring of itself. It is also worth the pain of doing something besides being lazy.