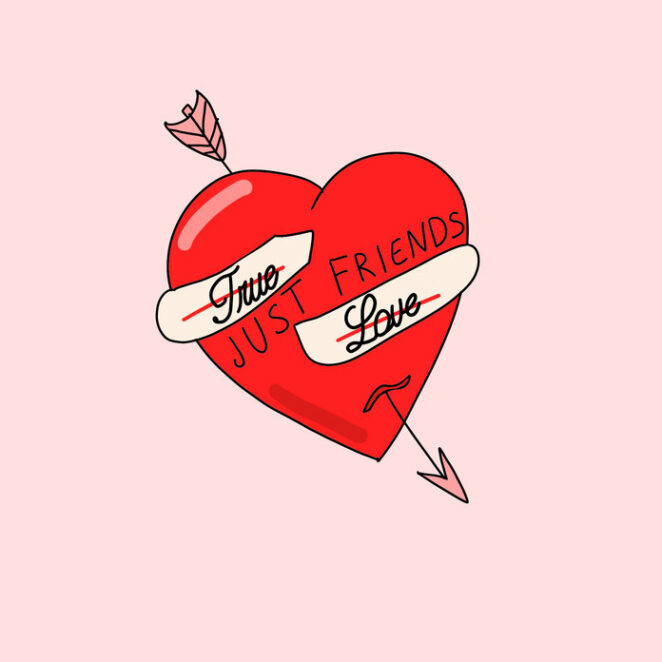 Never try to get an abusive Ex to admit how he abused you.   He will not.  Don’t think you will get an apology.  To mention it  gives the Abuser a gold medal.  To mention it means It still bothers you!

The Abuser is victorious!

So you never bring up the past.   You act as if it was/is insignficant.  Nothing works better than silence and absence

Put it simply;  this is an EX.  What he does, says, doesn’t do or doesn’t say, does NOT effect you.

What he did, didn’t do, said, didn’t say, is meaningless.  You scarcely recall his face, much less his behaviour.  It is all flushed down the toilet.

People you care about you can argue with,  you can discuss topics. People, like your EX whom you no longer care about; why waste a keystroke or a breath?

A guy like Ray who thinks he can get Sandy to do what he wants will have to deal with silence.  Silence, because she doesn’t care enough to react.

That non-reaction is proof that this is an EX.

Think of it like this;  what is more insulting,  a person that engages in a debate with you, or one who walks away?