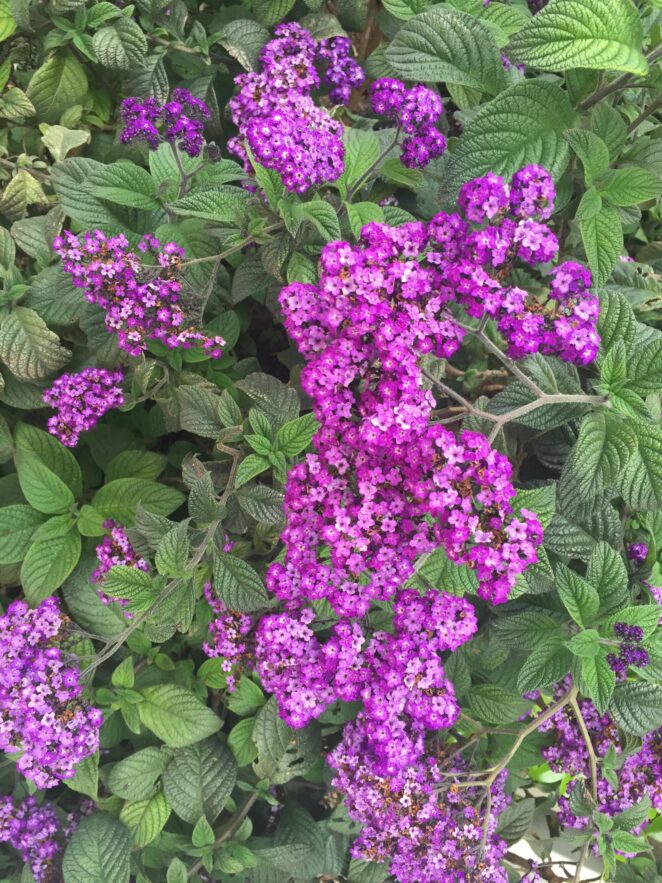 An American in Sweden and his Swedish female roommate explain why it is different in Sweden. Swedish people actually trust their government, working together to improve their current situation. While in America, the Zionist-occupied government are domestic terrorists, terrorizing the American publish for world domination and slavery.

Yeah, the Zionist media is spreading propaganda for the New World Order agenda.

Sweden doesn’t want their economy to collapse, unlike America who are intentionally created a economic collapse for their New World Order agenda.