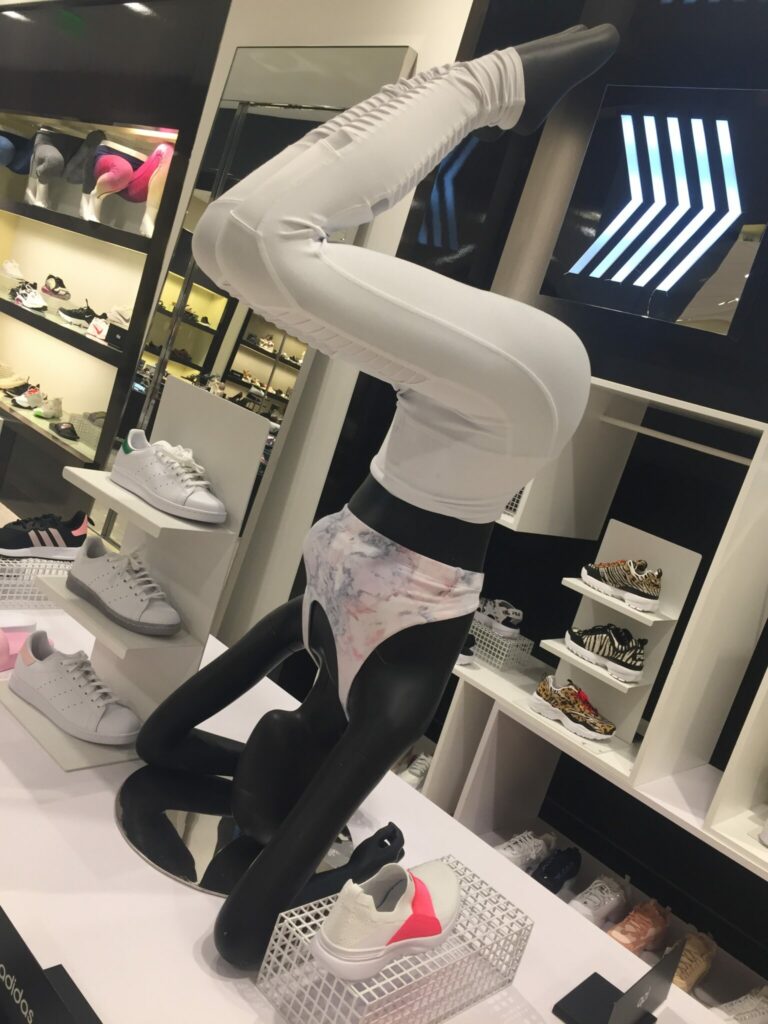 After I ate my breakfast this morning, I glanced on my calendar to notice I had two things I needed to do today. After I did the first one, I drove to the Culver Plaza gym for a workout. I decided to do one hour of walking on the treadmill and one hour of cycling on the stationary bicycle while browsing at the TV screens hanging from the ceiling.

The gym was quiet. There were a couple of people there, mostly on the machines. There still aren’t any classes in the gym. Since my outdoor walking workout is mostly on Tuesdays and Fridays, I am considering working out in the gym on Mondays, Wednesdays, and Thursdays, and maybe one day per week for walking around the mall. But this plan is likely to change due to unexpected circumstances or sudden changes in activities or events.

The TV screens were mostly on FOX news, CNN, and Wendy Williams. Wendy had Rob Lowe via video, which he talked about his host job for a game show. They displayed the audience area, which was filled with empty seats, expect for 5 or 6 people dispersed throughout the sea of empty seats. FOX and CNN talked about the Cornyflu Plandemic and Trump fighting back, stating opposite information of the internet videos. Newsom came on FOX, talking about different colored tiers for each California County, for each level of cornyflu issues. It is a good thing I didn’t plug in my iPhone because reading it sounded like gibberish.

At 1:30 pm, I finished my machine exercise. I stretched on the floor with the huge ball for a couple of minutes. Then, I walked outside into sunny and humid weather. At 2pm, the temperature was around 92 to 94 degrees Fahrenheit. I drove around the huge Culver Plaza shopping area, not sure where the exit to Culver Drive was located. I accidentally drove out the opposite direction, and I didn’t realize it until I noticed the Walnut Street, which is 3 miles further. I haven’t been on Walnut street for a long time. There are interesting stores there, such as Daiso, ethnic grocery stores, Vegan Asian restaurant, and ethnic restaurants. So, I made a U-turn, and drove down Harvard Street for 5 miles, straight home.