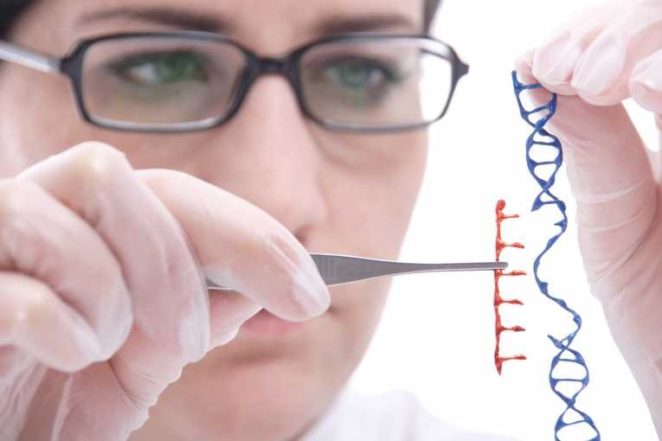 Genetic engineering also popularly known as genetic modification is an excellent example of what advanced thinking and technology can achieve to eradicate faults in nature so that mankind can have a better future. Thought to be science fiction just a few years back, rapid scientific and technological advancements have made it possible for scientists to directly manipulate the DNA structure of organisms to alter bad genes or add good ones. The many advantages of genetic engineering are obvious; however, there is a huge debate on the ethical issues of altering the course of nature. A quick look at what effective genetic engineering may hold for us in the near future:

Assist organ replacements and biotechnology research: Human organs are known to fail due to a variety of reasons like illness or injury putting lives at risk. Genetic engineering provides the fundamental basis for the process of transplanting organs or living tissues from animals to human beings. Already, there have been huge advancements in the science of transplanting organs from pigs to humans for replacing damaged hearts and kidneys. There is also a great sense of anticipation for the expected breakthroughs in tissue engineering that will pave the way for alternatives to cartilage replacement, heart valves, cerebrospinal shunts, and more.

Help to eradicate global shortage of food: Right from increasing crop productivity to making seeds and plants more insect and pest-resistant to produce with improved size, taste, sweetness, genetic modification of food crops and fruits has been hailed as one of the biggest steps taken by making to eradicate the shortage of foods world over.

Help get rid of disease: Among the many ways scientists are trying to eradicate diseases that take a terrible toll on human and animal health, genetic engineering has been touted as the one with maximum promise. This can be done at both the level of human being as well as vectors. The human body can be made less susceptible to disease with gene mutation while a similar process can make it impossible for many vectors to spread infections.

Potential to Increase the Lifespan of People

With better control over the spread of disease by genetic engineering, it will be possible for people to live lives that are healthier as well as longer. It may well be possible that better standards of life may extend the lifespan of humans to beyond one hundred years, a rarity at the moment. Gene manipulation can also make it possible to slow down the aging process as well as allow integration of desirable traits in the DNA makeup for humans to lead longer and fuller lives.

Even though genetic engineering may have considerable advantages, there is still insufficient evidence as to what side effects the gene manipulation may have in the long run. It is possible that while certain diseases may be controlled by manipulating genes, yet other unknown diseases may develop. Also, once mutated, the modification of the genes may well be irreversible. Similarly, the effect of genetically modifying crops and seeds may have very serious repercussions on the ecological balance of the environment.