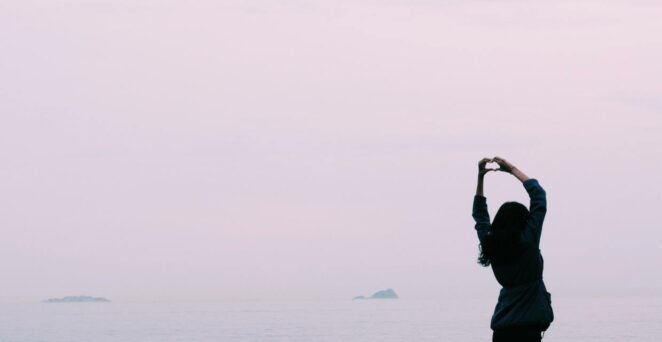 Samantha knew Tommy didn’t want her to call him to talk, she knew Tommy wanted her to waste her phone credit.

Although it sounds peculiar, persons who believe or know they are inferior judge themselves by money and their ability to have others spend money on them.

Samantha, aware of Tommy’s comprehension, used Messenger and said she wanted to see him when she spoke and have him see her.

This was not completely true, this was what Tommy would accept as the reason why she was using Messenger.

Samantha having analysed his behaviours understood that this was not a connection between mother and son,this was going to be the Victim coming to the Abuser.

So she contacted him on messenger, and it  proceeded as expected.   Tommy attempted to repaint the past.  She did not lose her temper, did not push truth into his fiction, she portrayed an interested participant in his psycho-drama.

He wanted her to call back tomorrow.