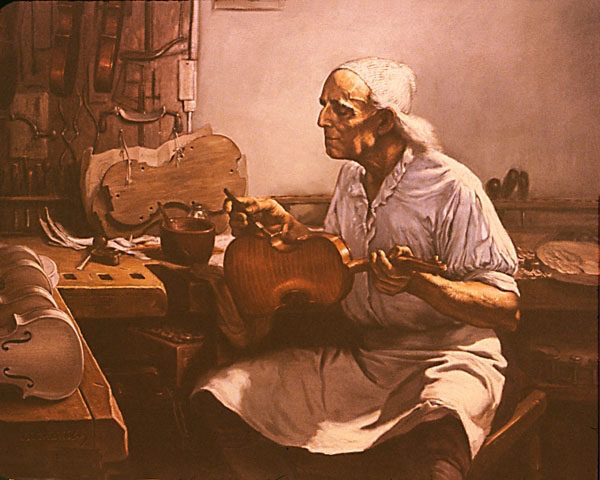 “This isn’t like you Arthur.” Martin’s voice echoed quietly from the other side of the room. Arthur opened his eyes to see Martin’s vague sillhouette in the dim lighting.

Martin cackled. His laugh was exactly as Arthur remembered. It sounded like he had just had three cigars and a sore throat.

“So what’s been happening? I died two years ago and I come back to find you drunk and not having worked since my death.” He tutted loudly. “I expected more from you Arthur. This is something I would do, but you’re the responsible one.”

The figure of Martin had been blurry, but became more vivid when Arthur looked directly at him. He sighed loudly and poured more wine into his glass. Even though he did not particularly like the taste, he continued sipping it in fear that his mind would sober. And he much preferred the soothing, clouding of the mind from the wine. “Why hadn’t I thought about trying alcohol before?” he wondered aloud, “It’s always been like oh Arthur you need professional help! You need to walk longer and eat healthier! You need to grieve Martin in front of all your family and friends! But I just happened to turn to alcohol one night and boom!” Arthur laughed, “I’m suddenly fine! Why hadn’t I just got drunk two years ago?”

“Because,” Martin coughed and impersonated Arthur’s Yorkshire accent, “It’s poisonous venom that makes men act like animals.” He chuckled, “Your words, not mine.”

Arthur smiled and closed his eyes.

“You know, you used to love your job Arthur. Not just because you got to boss me about, but because you enjoyed making violins.”

“Those were the days,” Arthur grunted.

“Might be worth traveling around a bit, get some distance.”

“I haven’t got any money! Not a dime, not a dime I tell you!” His voice slurred so much it was barely recognisable. “Not since I stopped making violins.”

There was a brief pause. Arthur briefly saw Martin shift his position so that he was looking out the window.

“I made a violin you haven’t touched. Its in the cabinet on the bottom shelf. Third from the left.”

“So, stop neglecting it! Pick up the damn thing.”

“Enjoy life Arthur, for gods sake. It isn’t the best of fun watching you when your having a breakdown. Oh, and you need a haircut.”

“Haircut.” Was all Arthur could say. He took one last look at the shadow standing by the window.

“I think you’ll be just fine.”

Although he couldn’t see clearly, Arthur was sure Martin was grinning.
Daylight seeped in through the curtains. Arthur awoke several hours later than usual, accompanied by a pounding headache and a queasy feeling in his stomach. He groaned and sat upright before remembering the previous night.

For his own satisfaction, Arthur decided to open the cabinet and pulled out the violin Martin had spoke of. It felt and looked like all the other violins, with a fine layer of dust around the handle and strings. But inspecting it closely, he noticed a glimmer of white peeking out the opening of the sound hole. He reached his hand inside and pulled out quite a thick pile of cash notes. He wondered why they were there, but remembered Martin used to mention he hid money in from burglars in unpredictable places. Arthur was not a materialistic man. He had always been the type to save money and never treated himself to anything remotely luxurious. Staring at the large sum and thinking many thoughts at once, Arthur found himself overcome with a exciting feeling. He felt inspired and liberated, so much so that he stuffed the notes into his pocket and marched up the stairs, planning his next direction. He ripped clothes off his wardrobe and flung them onto his bed.

By the early evening, Arthur was standing with his rolling suitcase and holding his passport tightly between his fingers. He was next in line to be served.

“Whose next please?” Called the heavily made up check in lady.

Arthur stepped forward, hoping that the quivering in his voice was not too distinctive. “H-hello. Which destinations leave tonight?”

She gave him an odd glare. “Paris, Rome, Corsica and London.”

Arthur considered them all quickly, part of him wanting to run back to his little cottage. “Umm…” He had been to London before and enjoyed it. Rome looked promising but so did Corsica. The check in lady was staring to look very impatient. Clearly most people knew exactly where they were going by the time they had packed their suitcases and got themselves to the airport.

“Paris!” he blurted out. “Yes. I think so. Very cultural, nice food. Yes. One ticket to Paris please.”

The woman raised her eyebrow and glanced at one of the other check in ladies as if to say, “check out this lunatic!”. Arthur ignored her.

He moved through the airport at a snails pace, telling himself that all this experience will do him the world of good. He reached the departures lounge and bought himself a chocolate chip muffin to nibble on. He knew he would spend the money on the simple things; an exhibition perhaps, a coffee and pastry, some reasonable lodgings. But this was how he liked life. He was looking forward to seeing another part of the world, to not speaking the language, to being anonymous and foreign. He welcomed his soul to the moments of friendly solitude that would await him. Thank you, he thought to his old friend.