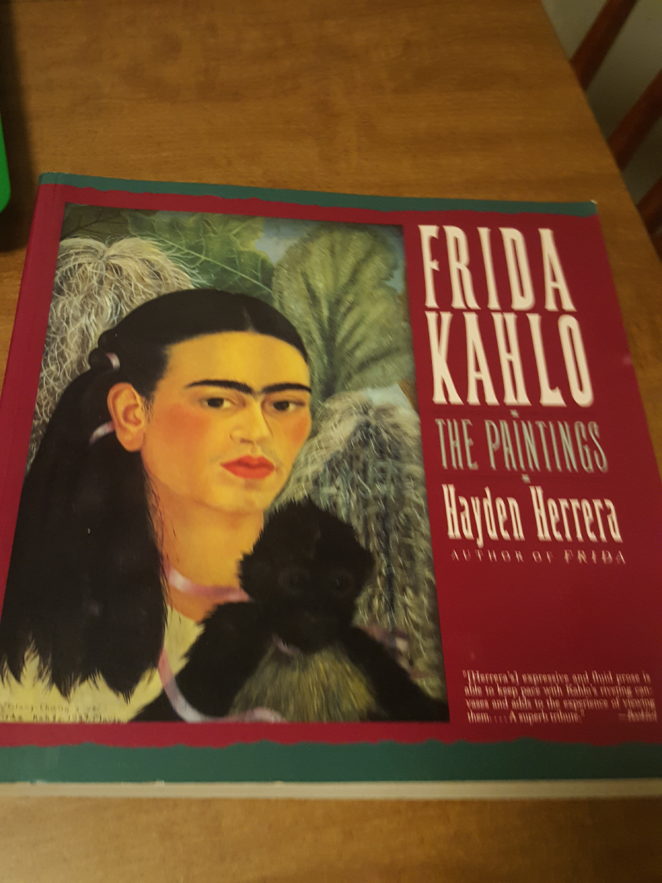 Last year my daughter Violeta’s fourth grade class was given an assignment called “The Wax Museum”. Each child was told to select a famous person, living or dead, to research. They were required to create a biographical poster describing the person they were studying and to make a presentation to the school dressed as their chosen character.

Kathy & I looked at the assignment sheet and noticed that among the 60 or so suggested historical figures there was not one Latina. Kathy is second generation Ecuadorian American, and we found it somewhat offensive that the school couldn’t think of one Hispanic woman to list as a potential wax museum figure.

We devised an alternative list that included Selena Quintanilla, America Ferrera, Celia Cruz, Salma Hayek & Frida Kahlo. Violeta loves art and he instantly fell in love with Frida’s paintings and history of a rebel girl standing up for the downtrodden, her paintbrush her weapon in the battle for equality.