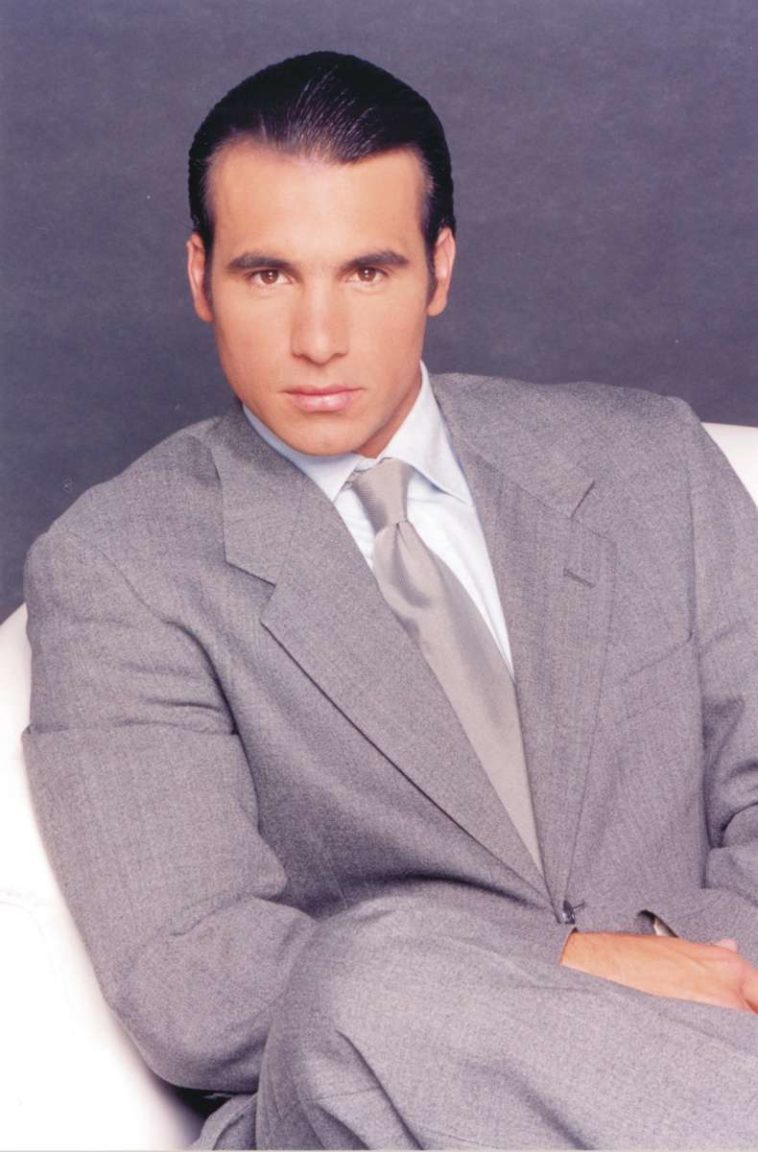 This is the latest poetic novelette written by me. In order to follow this long exciting saga of suspense ,romance, love and pulsating action, just search for words “John Rawlins” & “Catherine” here on this website and on search engines

Then John sought handset of George

and was furiously snapping a number or two

he spent five minutes doing that;

at the end of which he sighed loudly,”now fine they are on the way”.Suddenly there were some sounds

in the portico of the house as if some men

were moving about in a hustle and bustle

and looked at John. John gestured for his girl friend to

quickly move inside the house and he made a move

to get up from the bed. biding George to follow

his girl friend inside but George would have none of it.He restrained John and before John could say a thing

George had lunged outside ,closing the door behind him,stepped in the portico. The noises became louder

and soon there were footsteps heard all over

and then there was a sharp thud sound

and then all became quiet.John now got up with the agility of a tiger;he rummaged in his clothes but found noting

in the nature of arms or guns and he only

tip toed to the peephole of the door

that led the way to portico.To his horror he found that George’s girl friend

stood in open portico as hearing din she had

reached portico from the other side;she was bent on the fallen body]of George who lay with a pool of blood

gathered around his temple. Girlfriend

realized what had happened and she was

about to scream when another thud sound

whistled in the air and the woman fell

right on top of the lifeless body of George;and, quite dead as well.John was surrounded by six armed men

and had nothing for self-protection

probably these men had covered

the backyard of the villa as well.This backyard touched

of an escape plan,when he heard footsteps