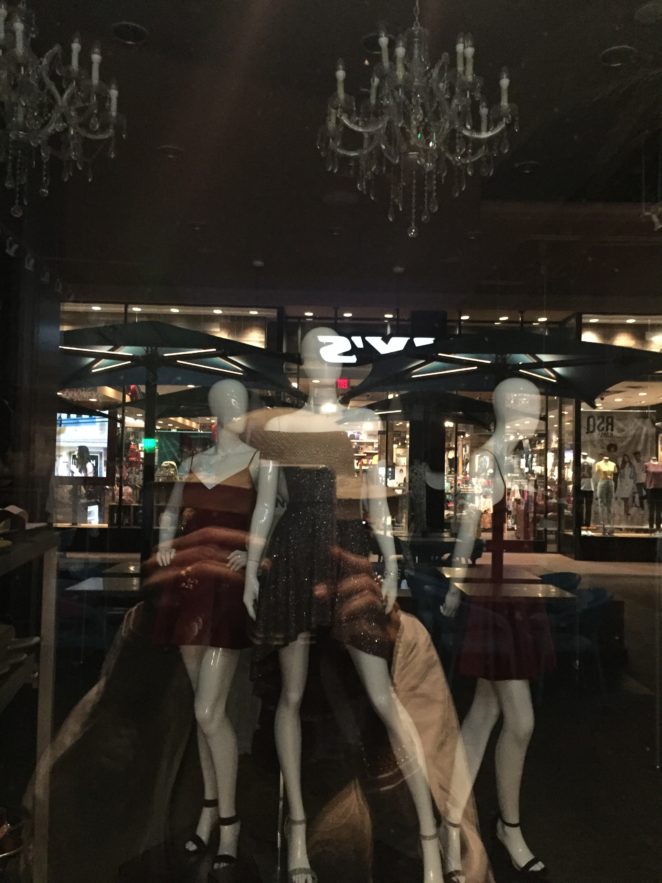 At 5:30 pm, I decided to drive to the South Coast Plaza area, where the OCMA is located.  After I parked, I noticed that the Regency Theater will start showing Bolshoi Ballet during Fall and Winter months. It will start on October 27th. While walking around in the SCP Village Center, I noticed there was the annual Orchids Sale, probably going on for the whole weekend. I also noticed that Showcase Gallery will have an opening reception tomorrow at 5 pm.

I went inside the OCMA, and I didn’t recognize anyone from the meetup site. So, I chatted with some people, showing them my graphic novel. The book promo tour is an endless job. A photographer, Amir Zaki, showed his work on a screen, as he talked about his muse and inspirations. He later signed copies of his photo book.

I ate one slice of cheese pizza, which is enough for me. I didn’t want to drink alcohol because I am driving, and I didn’t want the liquor to go to my head.

I took a snapshot by an OC photo booth screen with little decor signs. I later realized that it was on someone’s iphone, not mine. I promoted my book in the snapshot. I hope the photo gets circulated. I checked out some of the new artwork displayed in the art museum. Some is dark, some is artistic, some has to do with activism, and there are some interesting macrame sculptures of marine life. I watched some of the interactive videos, and one of these 3D Viewmaster Goggles.

I decided to leave at 8:30 pm. As I was driving, I noticed there was traffic in my area, which is surprising because my area is usually quiet. I did notice that my neighborhood now has surveillance cameras.

It was an interesting evening.